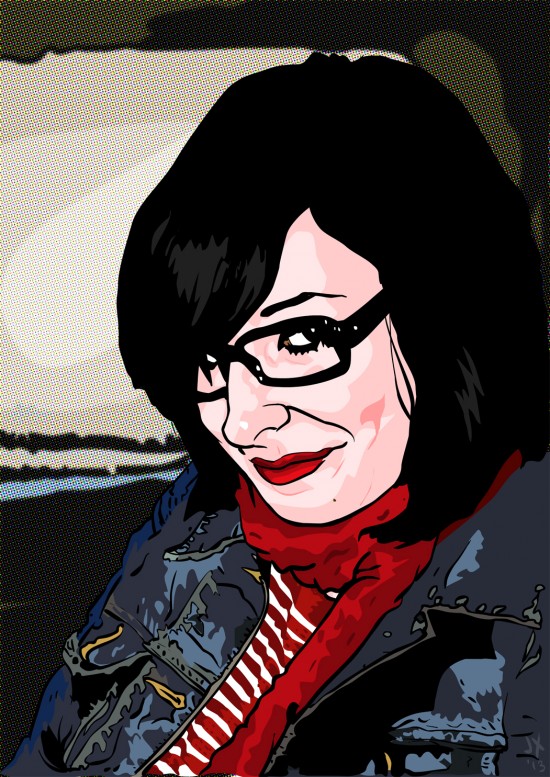 When she’s not on deadline, you can find Liz DJing across Los Angeles.

Liz is available for freelance assignments and can be reached at lizohanesian [at] yahoo [dot] com.