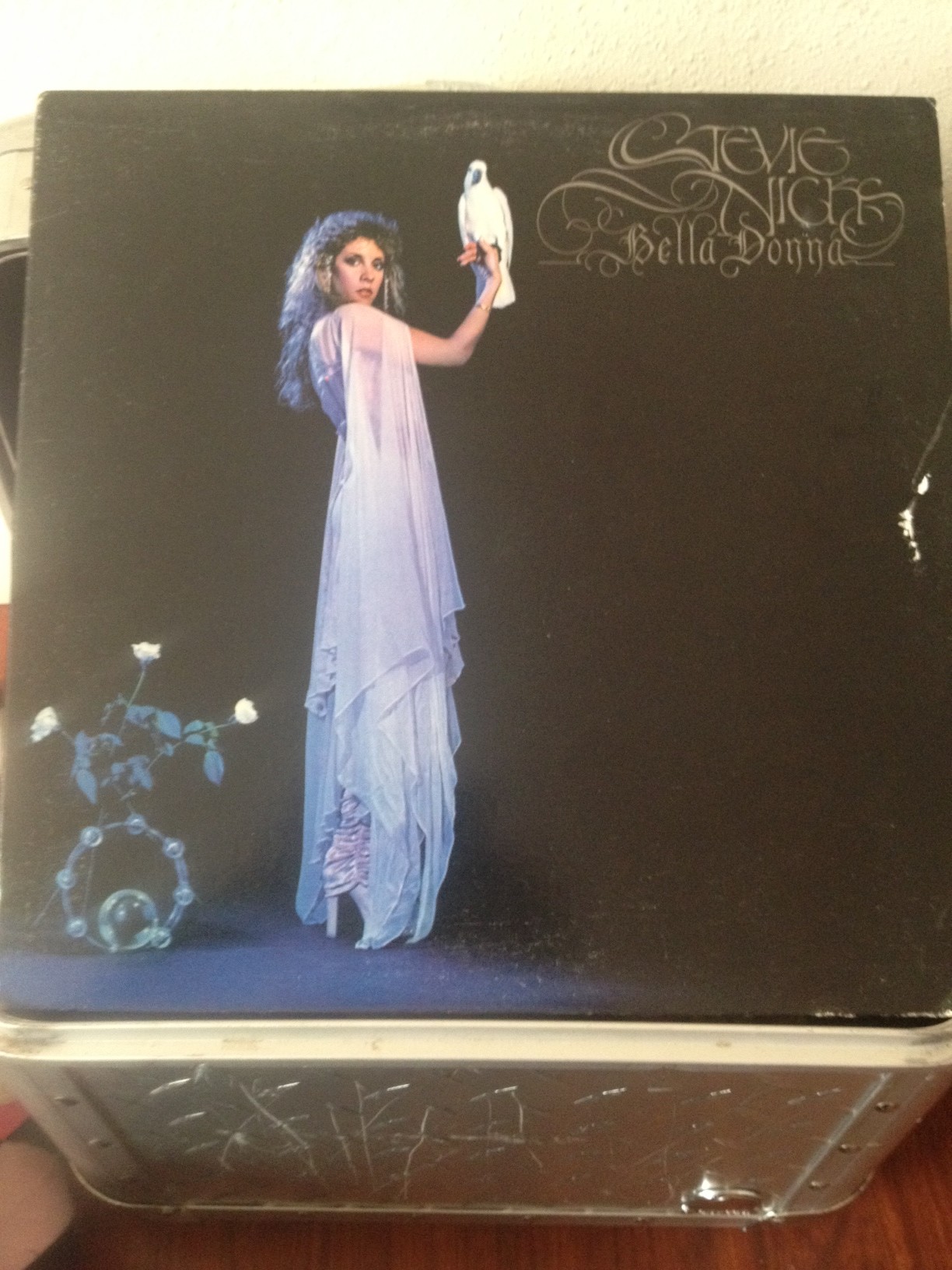 This month, Shadowplay fell on December 28. That’s the Saturday between Christmas and New Year’s Eve, a Saturday which many in the club world have come to dread. Christmas in L.A. is typically pretty slow. There are a lot of people who aren’t from here. They go home, only to return just in time for New Year’s Eve. That final party night of the year is huge. It’s also, typically, expensive. That said, people will stay in the weekend prior to save up funds and energy. Still, we managed to get a pretty good amount of people into the club, enough to keep the dance floor full for the bulk of the night. Yay!
END_OF_DOCUMENT_TOKEN_TO_BE_REPLACED 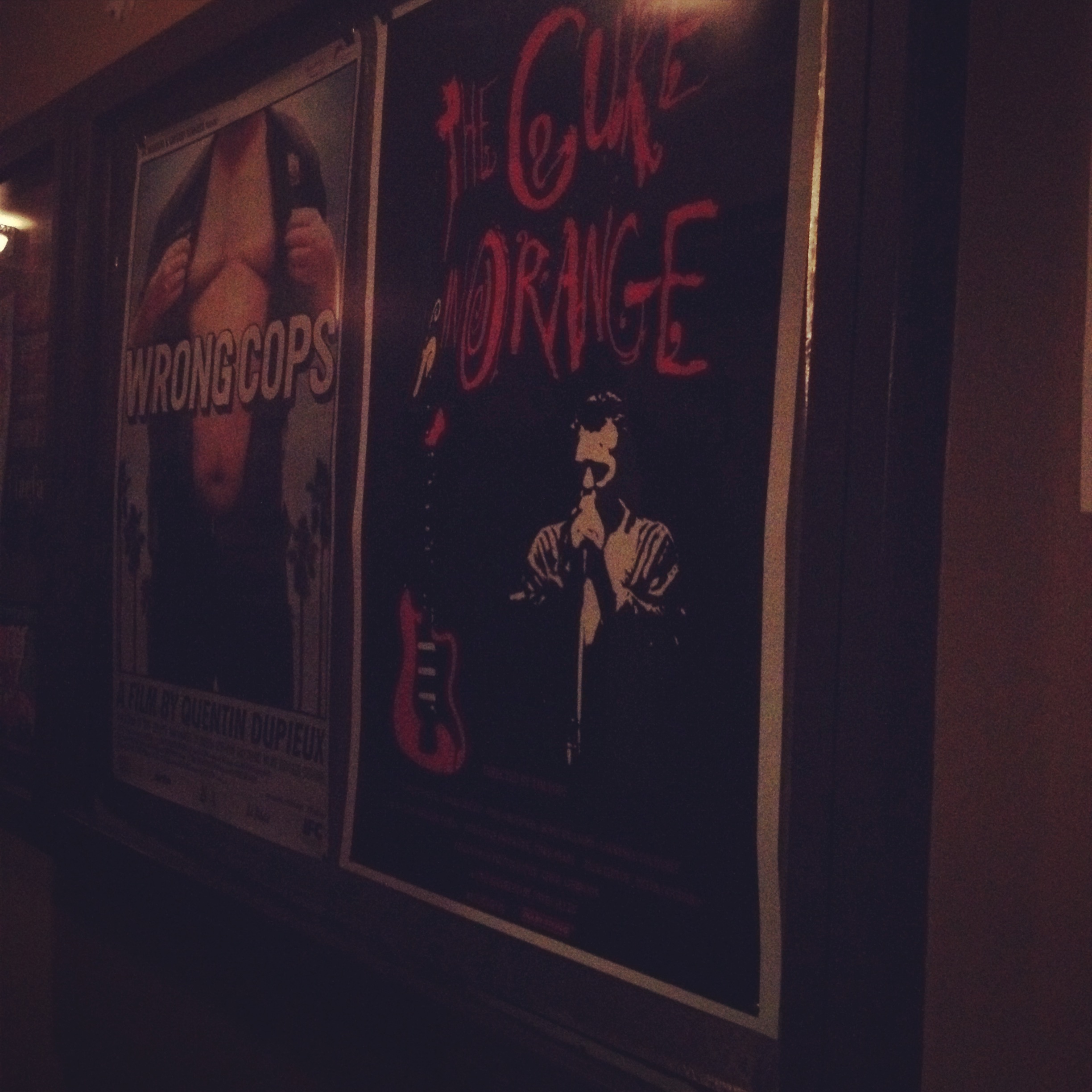 This was the first of two screenings at Cinefamily this weekend. (The second one is tonight.) Friday night’s screening sold out with good reason. Cinefamily did a great job of explaining why In Orange is important. I tried to expand on that while talking to my husband and a friend of ours. “It’s the definitive Cure film,” I said. In Orange isn’t like Depeche Mode: 101. There’s no narrative. It’s just the band playing a bunch of songs in an ancient venue. Still, you get a good sense of who they are and who they are going to be. The concert took place in 1986, a year or so before “Just Like Heaven.” They were big, but they were about to get bigger. On stage, you have the classic line-up– Robert, Simon, Porl, Lol, Boris– that would start to fall apart a few years later during the course of making Disintegration. It’s not the original line-up, but it’s the one responsible for a lot of the biggest hits.
END_OF_DOCUMENT_TOKEN_TO_BE_REPLACED

Hey @STAPLESCenter , why don't you try squeezing a wallet into what passes for pockets in ladies jeans before you c… https://t.co/CWHUre9HdI

@KarinAbcarians Clearly, whoever wrote this has never tried to squeeze a wallet into what passes for pockets on ladies jeans.

And I made a mix that starts with a song from said 40-year-old Cure album. https://t.co/UwrccVGuOJ

Hi, I wrote about an album from The Cure that just turned 40. https://t.co/cgD7yIKwIF

Recalling a time last year when I wondered if it was safe to sit on an outdoor bench while waiting for takeout. https://t.co/TXu4z6GIJM

RT @JulioAnta: Huge thank you to @lizohanesian for letting me talk about HOME in the L.A. Daily News and the 10 (??) other local papers thi…