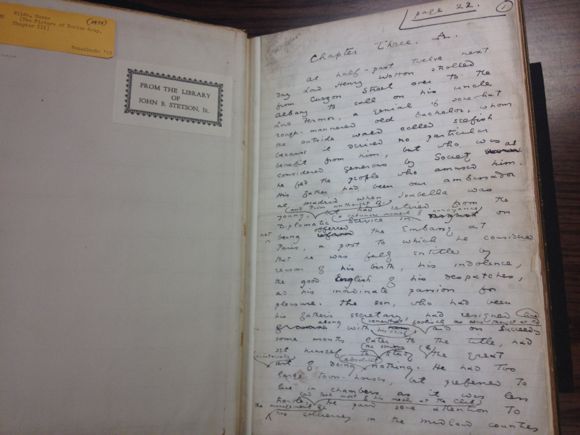 Not long ago, one of my editors at L.A. Weekly asked if I had time to check out a virtual reality awards show. And it just so happened that I did. VR is at a pretty interesting stage right now. It’s getting more accessible for developers, but it hasn’t quite hit the public yet. Still, there are enough VR projects to put together an award show. The following day, I ended up at an Oculus Rift conference, which is also part of this story.

“The Oscars of Virtual Reality”

Last weekend, British artist D*Face opened his latest show, “Scars and Stripes,” in L.A. It’s a fascinating exhibition that explores celebrity and death and I had the chance to talk to him shortly before the opening. This is my current “Cult Stars” column for L.A. Weekly.