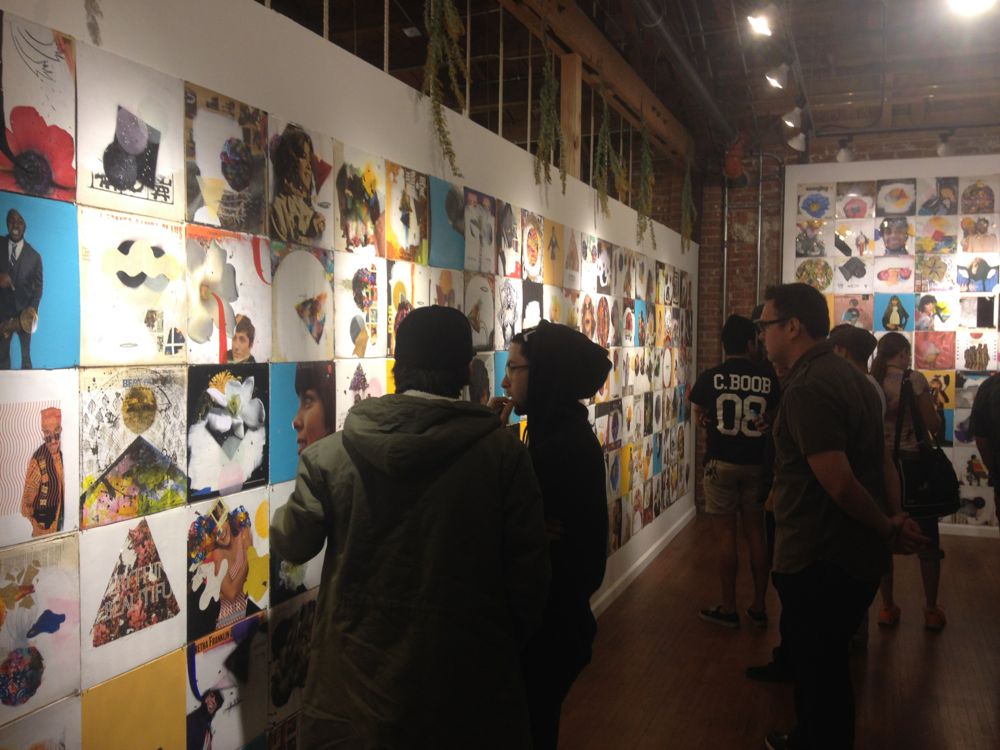 Hey, it’s a week where I remembered to update this blog. The following are stories of mine that were published this week. Please check them out when you have the chance.

I’ve been reading Paper since the 1990s, so it was nice to get to write something for the magazine’s blog. This is just a roundup of cool Oscar-related events. An in-the-know friend said I found some events that didn’t hit his radar, which made my day. If you’re planning on doing the Oscar party circuit on Sunday, try to hit up at least one mentioned here.

Teebs is a local musician and artist whose work you should know. Last week, I got to meet up with him as he installed “Ante Vos,” an art show made from record sleeves, at Space 15Twenty in Hollywood. The story appeared on KCET Artbound.

“How One L.A. Cosplayer Deals with All the Attention (and Harassment)”

For my latest Cult Stars column for L.A. Weekly, I talked to L.A.-based, internationally-known cosplayer Maridah. In the interview, she addresses an issue that many cosplayers face. That’s harassment and otherwise inappropriate behavior from folks online and at conventions.