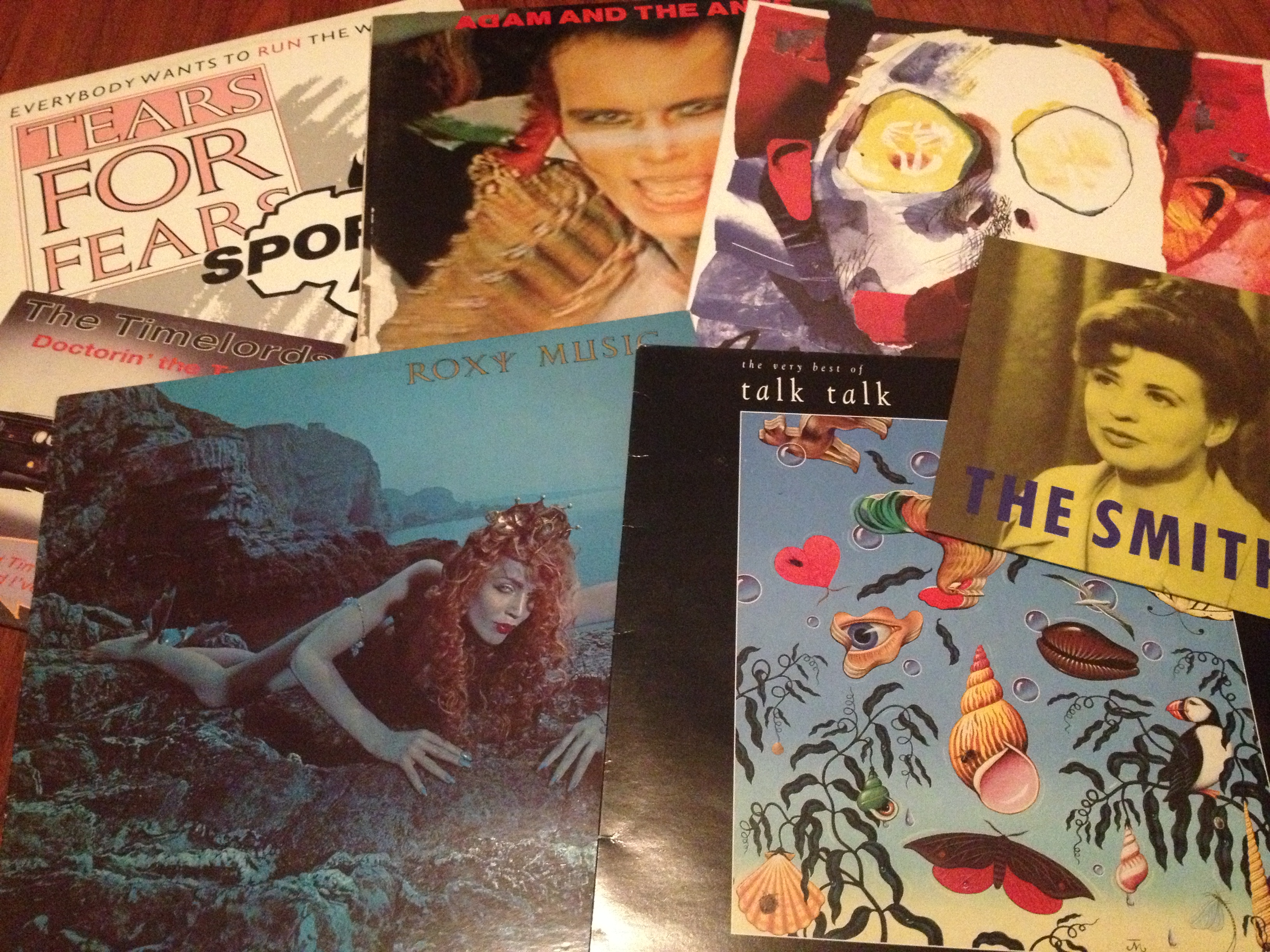 New records for me!

I only had one deadline this week and I managed to turn in that story early Monday morning. You would think that might make the remaining workdays a little more mellow. Not quite. I sent out more pitches and landed a few new assignments this week, some journalism, some not, scored some interviews and did a lot of work on Los Animales, which is coming out next week.

Still, I managed to squeeze in a  a bit of record shopping and some karaoke. I also got a little nostalgic for the L.A. that’s responsible for making me the record collecting, club hopping nerd that I am today.  Both the record shopping and karaoke are going to figure into some stories I’m writing. I’ll keep you posted on those when they’re ready to go.

Here are the stories of mine that were published this week.

“How to Become a Music Geek in Four Easy Steps” (L.A. Weekly)

Tonight, I’m DJing at Underground, where I’m one of the rotating DJs. Underground is at the Grand Star in Chinatown every Friday from 9 p.m. until 2 a.m. RSVP on Facebook for free entry before 10 p.m. and $5 cover after that.