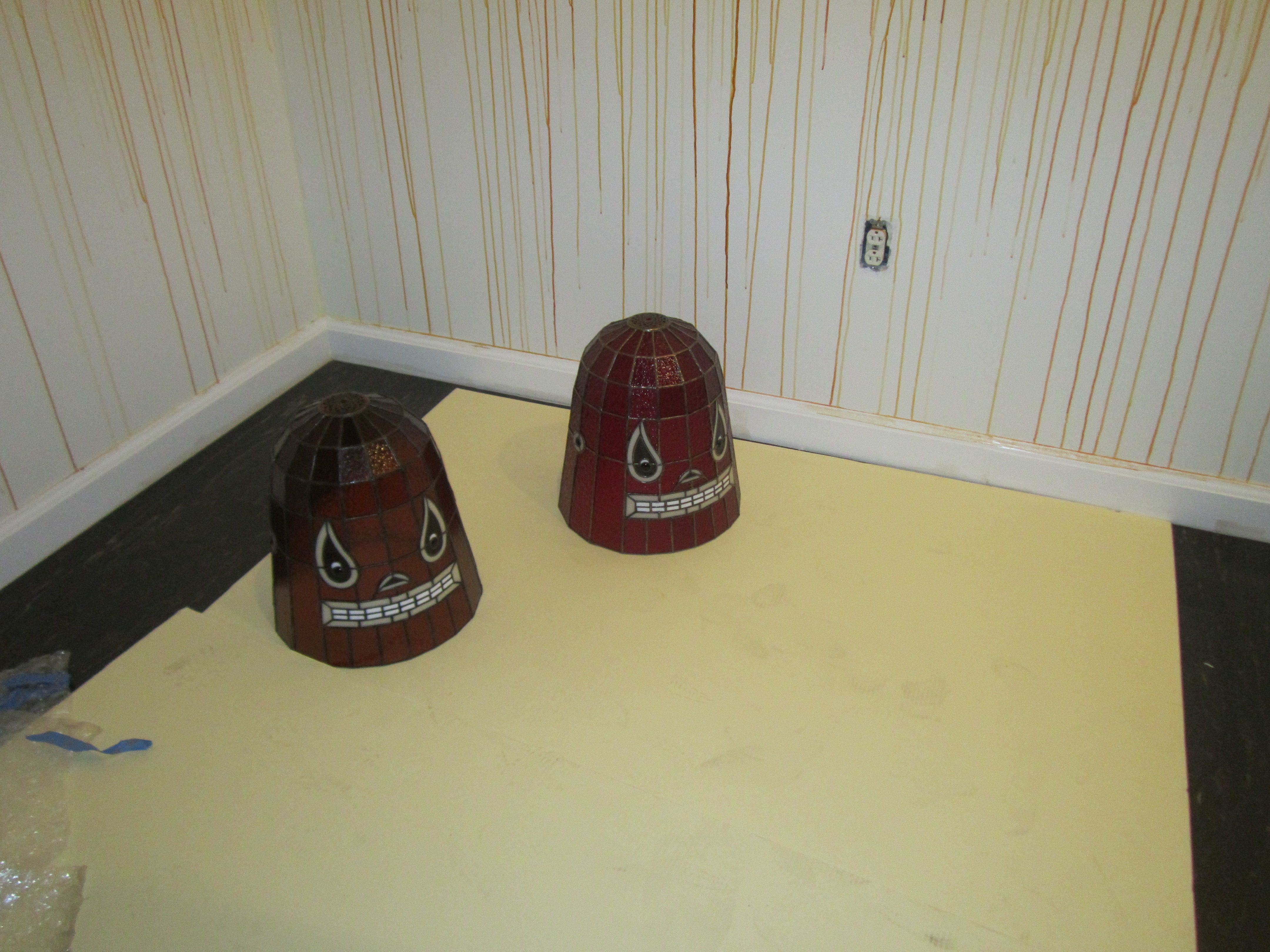 I just started writing for KCET Artbound. For my first story, I headed down to the Vincent Price Art Museum to chat with L.A.-based artist Germs as he set up for his recent show. You can read the results of the interview in, “The Infectious Ephemera of Germs.”

I had two new stories run on L.A. Weekly’s arts blog this week as part of my column, “Cult Stars.” In the first one, I talked to the people behind a great new (short) documentary about Lolita fashion in Los Angeles.

China, IL, the Adult Swim show, is heading into its second season this weekend. I had the change to visit Titmouse, where the show is made, and talk to the people behind the series for L.A. Weekly.

Right now, there’s a Kickstarter campaign to help fund Alteil: Horizons, a sequel to the online card game Alteil. I thought the story behind the Kickstarter was really interesting. It’s about a group of people who decided to step up to the challenge when the game they loved, and helped bring to the U.S., was ready to end. You can read this story in Geek Exchange.

“Online Card Game Alteil Gets a Sequel with Alteil: Horizons”